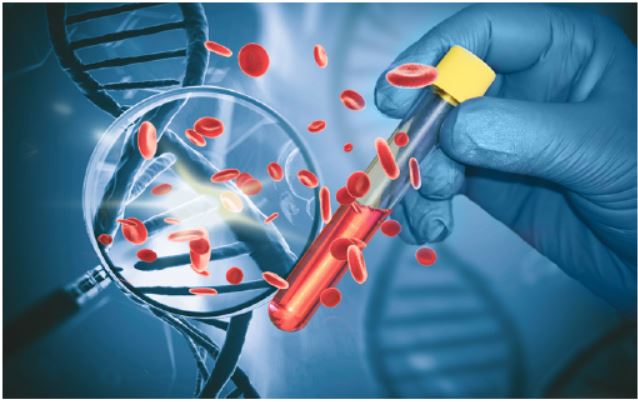 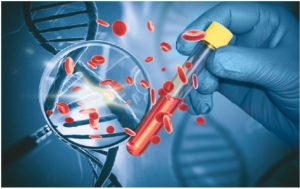 Researchers use acoustics to boost detection of tumour DNA

Armed with a novel biosensor that uses acoustic waves to detect tumour DNA, an EU-funded project could increase the precision and affordability of cancer diagnosis and help make personalised treatment a reality for more patients.

Cancer is the second most common cause of death worldwide. There were 9.6 million cancer-related deaths in 2018 – amounting to one in six deaths – and this number is predicted to rise by 70 % over the next two decades.

When it comes to cancer diagnosis and monitoring, a non-invasive technique known as liquid biopsy has the potential to outperform standard approaches such as solid-tissue biopsies, ultrasound scans and magnetic resonance imaging (MRI). With a simple blood test, liquid biopsies identify DNA released from cancer cells to reveal a wide range of information about the tumour. However, the procedure is rarely used for diagnosis because it remains laborious, inefficient and relatively expensive.

Enter the EU-funded CATCH-U-DNA project. The researchers involved have devised a new liquid biopsy technique, which could pave the way to more accurate diagnosis and reduce the need for invasive solid-tissue biopsies.

The novel and ultra-sensitive technology platform could also be used to monitor patients more reliably and cost”effectively, thereby paving the way towards more personalised treatment.

‘We’ve focused on detecting of the BRAF-V600E point mutation, which is presented in various cancer types and has high clinical significance for personalised therapy,’ says project coordinator Electra Gizeli of the Institute of Molecular Biology and Biotechnology at FORTH in Greece.

‘Our approach successfully and reliably detects a single molecule of genomic DNA carrying this mutation in 10 000 normal DNA molecules – all in about two hours from sample to result.’

Sounding out a new technique

Currently, blood serum gathered in a liquid biopsy must undergo polymerase chain reaction (PCR) in order to amplify rare, tiny fragments of tumour DNA (ctDNA) to the point at which they can be detected.

Researchers combined this assay with their new acoustic wave biosensor, designed to detect tiny amounts of ctDNA and able to analyse multiple samples during each run. The amplified ctDNA is immobilised on the biosensor, leading to the subsequent binding of liposomes (used to carry drugs or other substances into body tissues) on the device’s surface. It is this event that alters the acoustic signal and announces the detection of target DNA.

This method of sensing target DNA – which avoids the need for expensive optical parts used for standard detection using fluorescence – is the central innovation of the CATCH-U-DNA project.

‘We’re currently in the process of validating the technology using tissue and plasma samples from melanoma, colorectal and lung cancer patients obtained by our clinical partner, the University of Crete,’ says Gizeli.

‘Results so far are very promising. In the coming months, we’ll complete our validation studies of detecting ctDNA from patients’ samples and within the context of liquid biopsy.’

As the developer of the new acoustic platform and sensor array, AWSensors in Spain has plans to commercialise the technology for further laboratory research, as well as for use in the clinical field.

Download the complete pdf file with more information on this link. 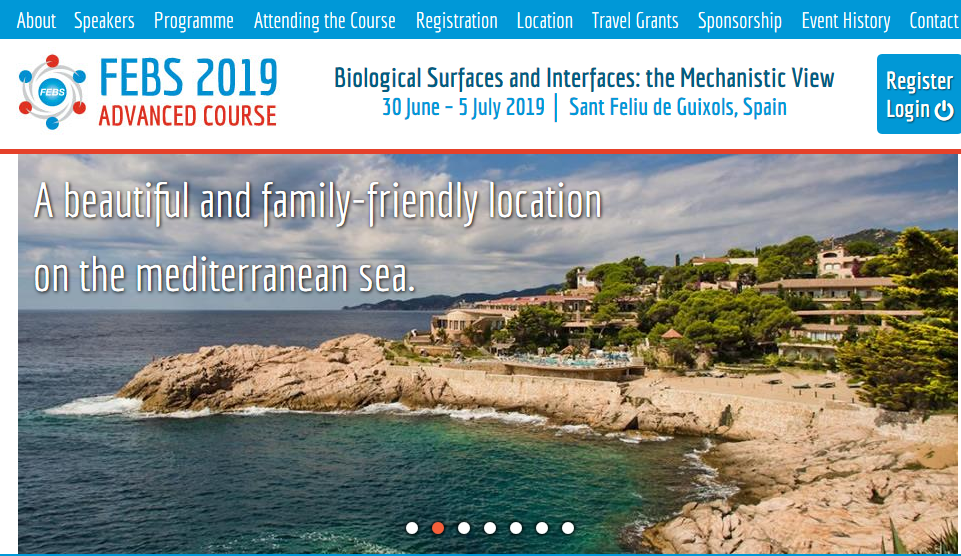 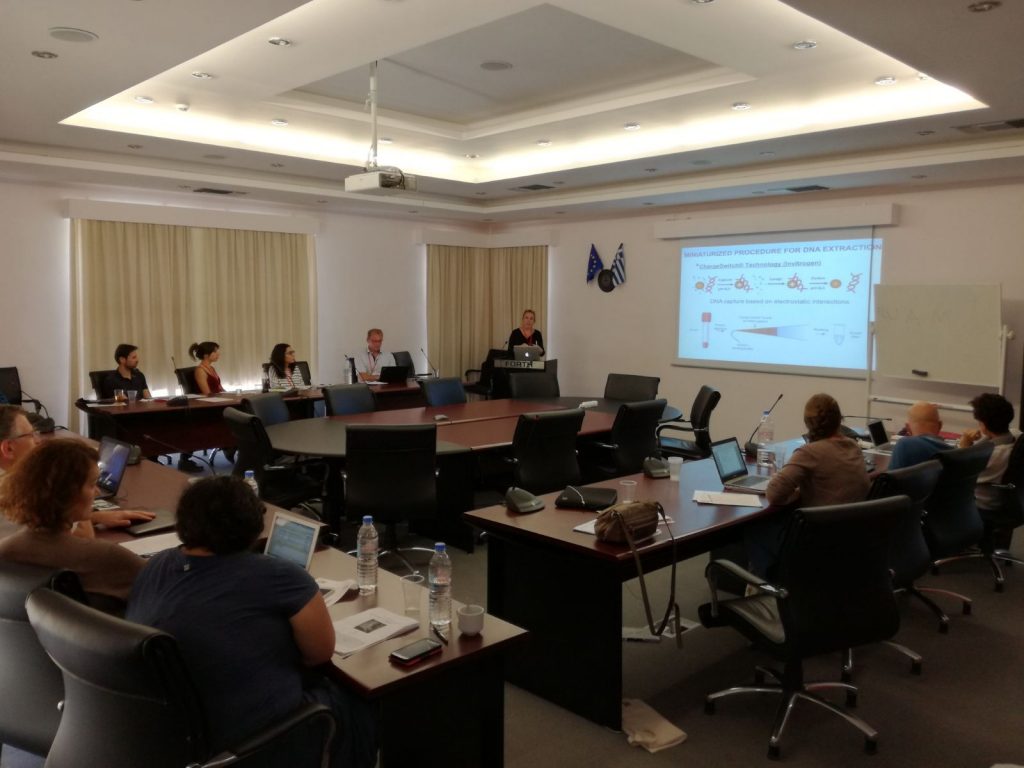 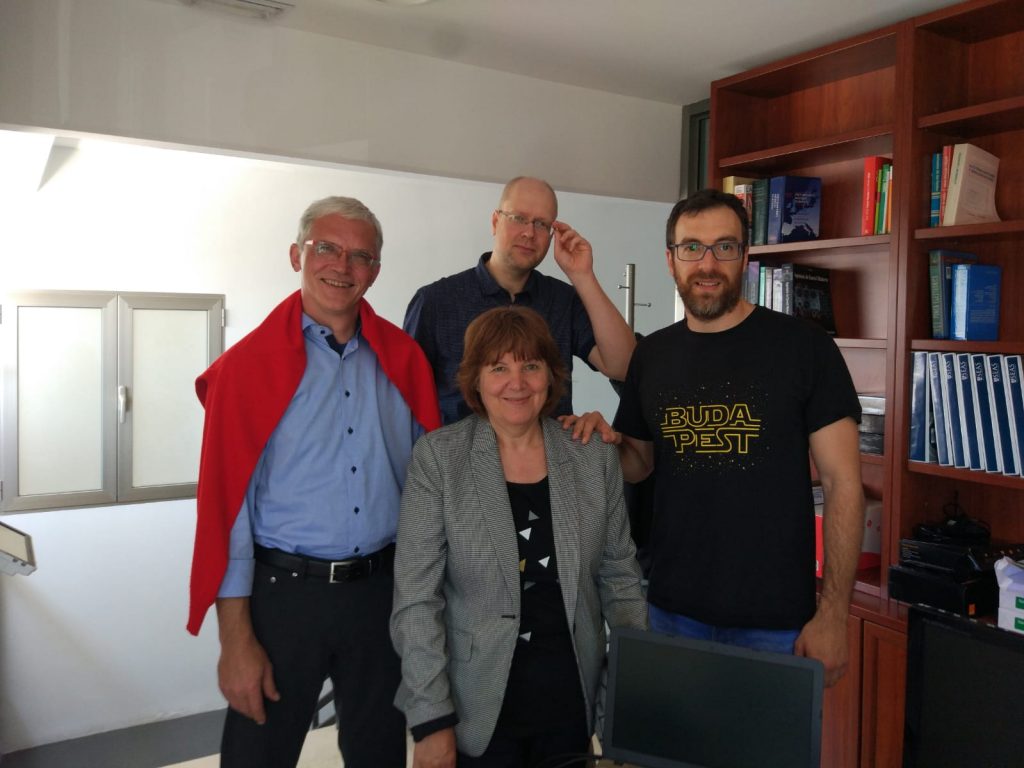 May 24, 2019 Jobst Technologies visits AWSensors facilities Read More
We use cookies to ensure that we give you the best experience on our website. If you continue to use this site we will assume that you are happy with it.I agreeRead more